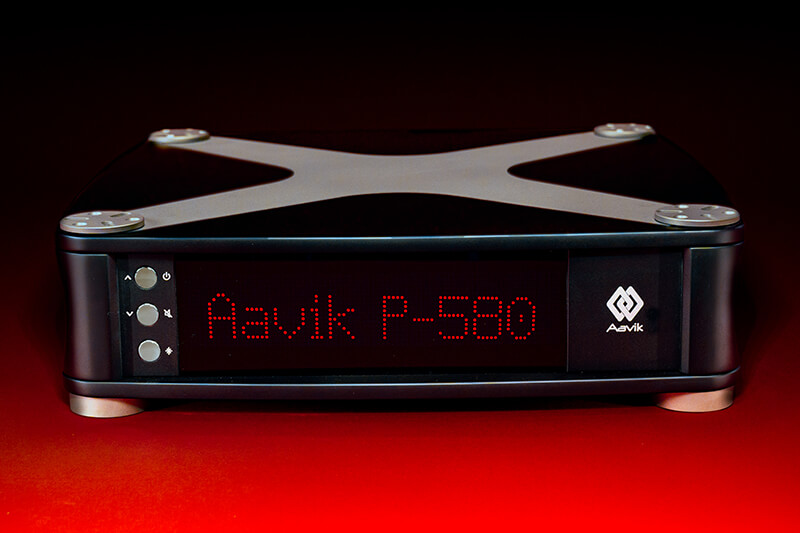 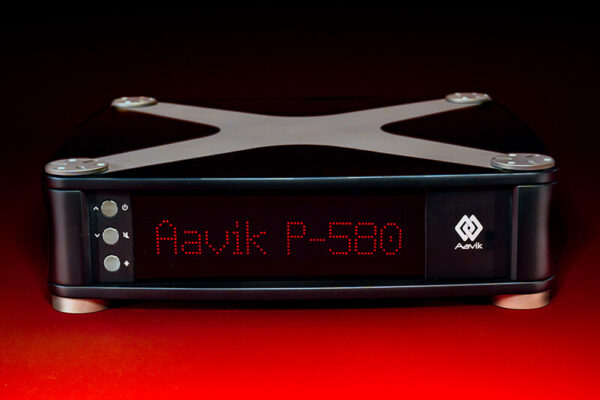 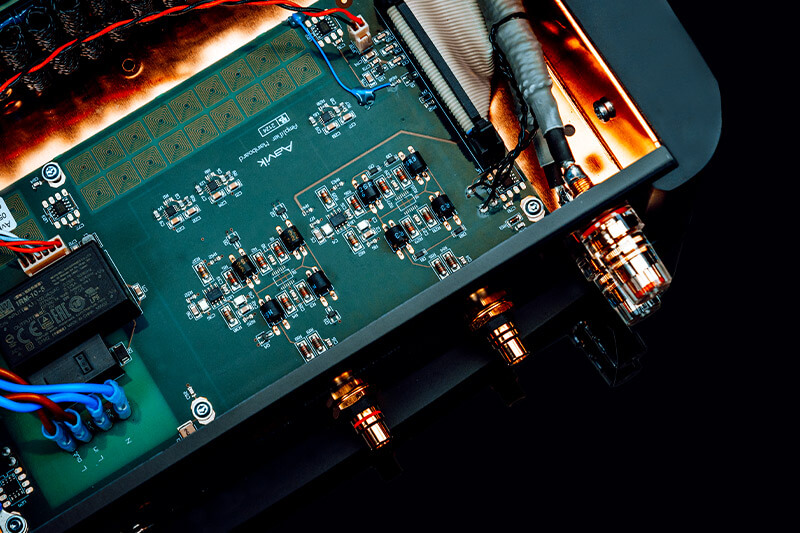 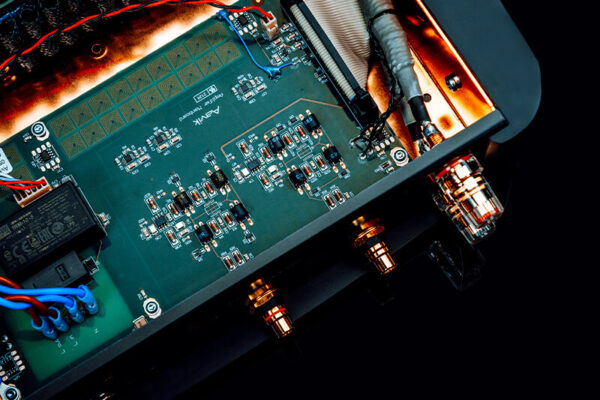 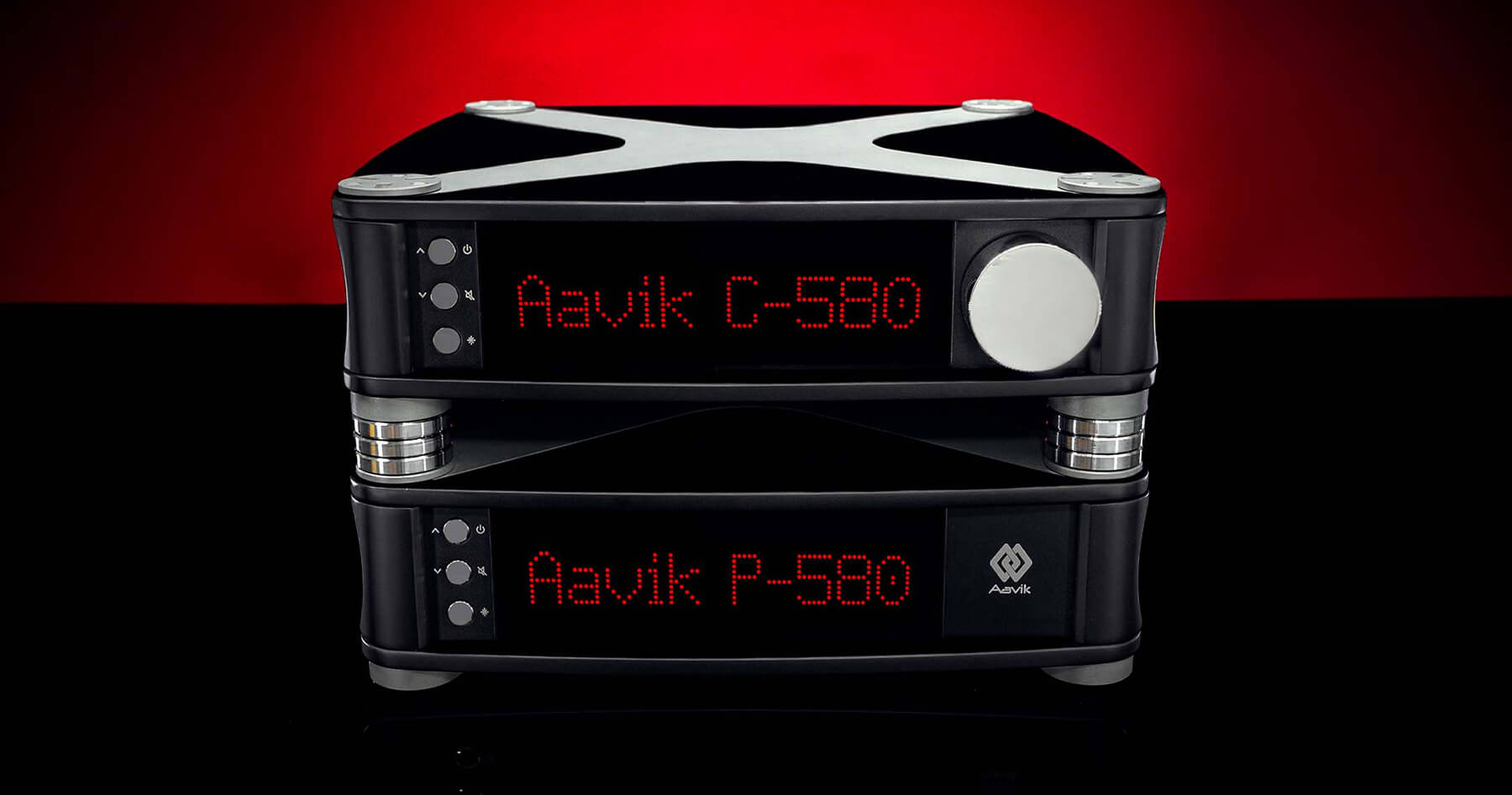 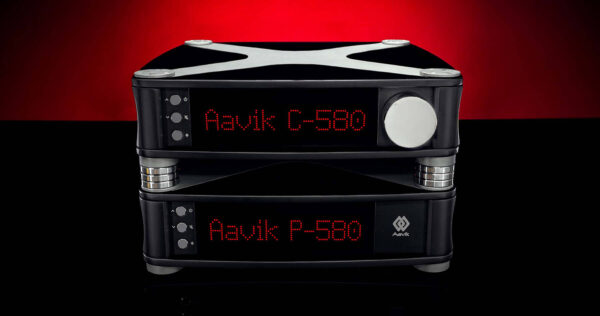 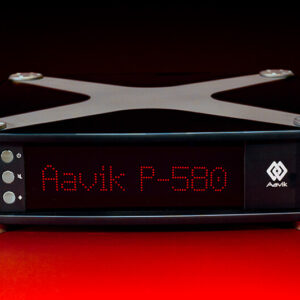 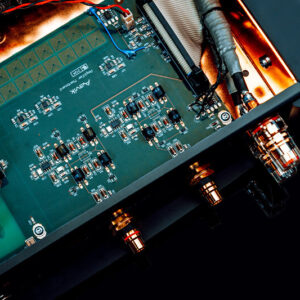 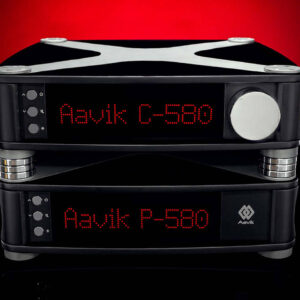 Aavik’s unwavering quest to meet the ultimate audio demands of enthusiats of high-end music has been driving their latest achievement in amplifier technology: the new Aavik 280 and 580 series of separate Pre- and Power amplifiers. Both new Aavik series set new standards for all critical criteria that define the unadulterated sound quality of authentic music and evoke that unique sensation of emotional ease and deeply felt passion.

Aavik’s new standalone series are equipped with sophisticated noise suppressing technologies that brings down the noise floor to unprecedented levels and unleash a dynamic scale of music that project even the tiniest musical details onto a palpably larger sound stage with an extremely quiet background.

The C and P 580 separates is Aavik’s flagship version. What marks out this premium series is their additional noise reduction control and the installation of switchless, optical LDR-based components. They generate a dramatically lower noise floor than conventionally used switches and relays. This allows to audibly unleash even the tiniest musical details onto an amazingly holistic sound stage.

What also elevates the Aavik 580 standalone series to a higher performance level is its inner chassis, which is made of solid copper. The effect of this is a further reduction in the hysteresis, which secures more energy and power to the music.

The new Aavik analog crossover is securing a precise timing to all the receiving components. This is extremely important to avoid an unnaturally harsh and compressed sound. The new Aavik crossover has been designed to either very precisely control a subwoofer or with the integrated low pass and high pass filter to control a 2.1 home theater system. Alternatively, Aavik’s new analog crossover can also function as analog room correction control.

Aavik UMAC™ amplifier – Unmatched Audio Control
At Aavik we utilize the patented UMAC™ amplifier technology. This technology was developed to avoid the design flaws of traditional switching amplifiers. UMAC technology primarily targets two areas of modulated amplifier design. Firstly, the PWM* generation is produced with sine wave modulation rather than the more common triangle modulation. The benefit is that sine waves create far less high frequency noise than triangles, no sharp corners, and thus require far less inductive filtering at the output. The lower inductance in the output gives the amplifiers a much better damping factor and thus a distinctly better speaker control. Secondly, the advanced dual mixed mode feedback allows damping factors that are characteristic of only the very best linear amplifiers.

Switchless Optical gain selection – LDR based
The LDR (Light dependent resistor) is ultra quiet thanks to the switchless principle. The traditional MOS-FET switch arrays and relays create much more noise. They suppress subtle sound details and unnaturally color the tone.

This amplifier combo shares much of the sophisticated DNA from the flagship 580 series securing the unique sound quality of authentic music and evoke a sensation of emotional ease and deeply felt passion. 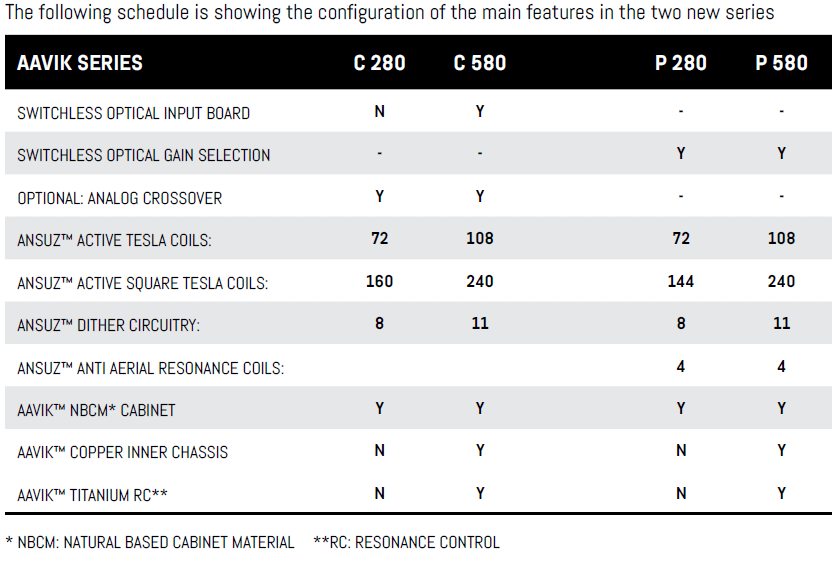